Two years ago, I was standing in my garage pulling levers and loading paper. I was the proud owner/operator of Sweet Afton Studio, my very own letterpress shop. A lot can change in two years.

My wife and I had been running Sweet Afton for over three years. We had created a nice base clientele and had worked on a number of fun projects for some interesting people. But then something happened that changed everything. A baby. It’s amazing how something so small can change the way you look at things.

We went from, “Honey, I think you should probably wear gloves when you use those chemicals,” to, “I can still smell chemicals! I’m giving my baby cancer!” So everything had to go. That also meant it was time for a career change.

Before the baby, our income sources were my wife’s graphic design work and our letterpress shop, which I ran. Now both of those were in question. I had to think of something fast. I had seen an article in the Omaha World-Herald about Omaha Code School starting their first class that spring. I had thought about applying at the time but decided I couldn’t afford it.

Now, with just one month until their next class started, I knew I couldn’t afford not to take the jump. I applied and was accepted. Then I had to tell my wife. Can you imagine this conversation? “Oh hi, dear. Look, I’ve decided that I’m going to spend the last four months before our baby is born going to a small school with no accreditation and no promise of a job afterward, and I won’t be able to work during because there isn’t enough time. Oh, and it will cost $7,500. I’ll just grab my pillow and a blanket and move out to dog house now.”

Thankfully, my wife is cooler than I am. She said, “Awesome!” 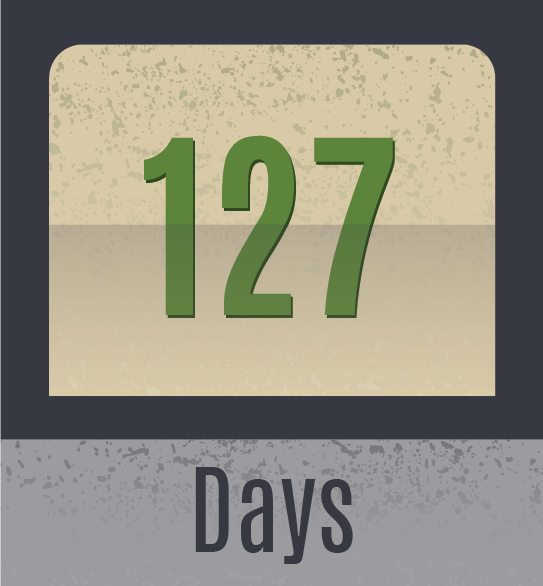 Let’s compare a career change to being stuck in a cavern with your arm pinned between a wall and a rock and the only way you will survive is if you cut your arm off. OK, so not all the points match up, but emotionally it’s pretty close. You are throwing away everything you know and are comfortable with, i.e. your arm, in order to try to make a better life for yourself and your loved ones. Sans arm.

But the good thing about a career change is that if everything goes according to plan, you are in a better place emotionally and physically, i.e. you’re alive, minus an arm. And the best part? The arm grows back! So maybe it’s more like your arm gets chopped off first, and you spend the next 127 days growing it back. 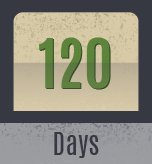 I need to pay for this! Unfortunately, OCS is a pre-pay school. I needed to come up with the money before the classes started at the end of June. We were able to sell a few things and get a personal loan. But we also needed money for us to live on while I was in school. Thankfully, Krystal was still working, and we decided to put aside a little extra for those hard months.

So this would be the first tip: Save a cushion! Put aside some money before you start.

This will help you concentrate on learning and less on where your next meal will come from. 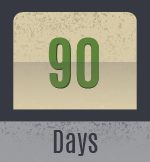 First day of class. I feel like a kid going off to high school. I know nothing about coding! I’m gonna crash and burn! Will the other kids like me?

Tip number two: You will feel like this was a bad idea. Buyer’s remorse is real.

The interesting thing is I thought, at 35 years old, I would be the oldest one there. I wasn’t. I thought I would know the least of anyone there. I actually knew more than most. Jumping into something new is always hard. Keep at it. The harder the start, the better the reward. 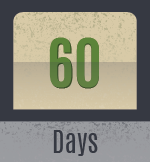 These people are not my enemies. I found that I can be really competitive. When I get insecure or heading into a subject I know little about, I feel like I have something to prove. I need to be the best. This is a dangerous line of thinking when switching careers. You know the old adage, “It’s not what you know, it’s who you know”? That’s not entirely true. Knowing what you’re doing is helpful. But knowing other people in the field is crucial.

Networking is the lifeblood of many career paths these days. It can no longer be you versus them. You need to know people that can make connections for you. It is so much easier to find a job when you have 20 people in the field keeping their ears and eyes open.

Go to meet-ups of similar-minded people. Seek out people in the same field. Get to know people and help them out when they need it. It will be returned to you. 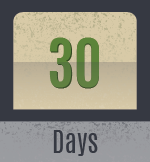 Shoot! I’m almost done, and I still don’t have a job! Don’t panic! Grab your towel, and go apply for some jobs. You’re not qualified? You don’t have a minimum of two years experience for that junior level position? Ignore it.

You have what they need. They just don’t know it. Sell yourself. That is your job. Until you get the one you really want.

It’s really easy to feel like a pretender when looking for a job. Most people who have been working for awhile in their field still feel like pretenders, if they are honest. 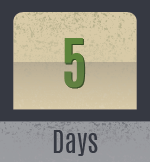 One of the great things about OCS is they have a job fair for their students towards the end of the class. One of the business’s attending was Lemonly. After looking at their website I knew I wanted to work for them. I did some research and made sure I came prepared. I tried to be friendly and confident (yes, I faked it) and made sure they remembered me. After visiting with them I knew they were a good fit, but I also knew that moving from Omaha to Sioux Falls was not an option. I pursued anyway. Turns out they were willing to work with me.

If a good company wants to hire you, they will work with you. A good company will look to the future and see potential and not just what you can do right now. They will invest in you. 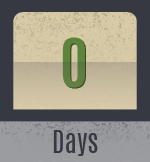 I got my first project from my new employer! This was my chance to prove myself. Some companies in the development world will hire you on as a freelancer or contractor first to make sure you are a good fit for the company. This happened with me. Don’t freak out.

Don’t worry if you don’t know everything. You will be learning new things the rest of your career.

As soon as I got off the Skype call about my first project, “Honey! I think my water just broke!” 10 hours later. A son! 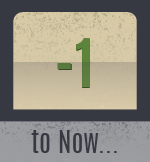 Keep learning! Staying up-to-date on all the newest technologies will also help your confidence.

Don’t be afraid to start something new. Even if you feel too old or if it seems too risky. Sometimes, what looks like a wall is actually a door waiting to be opened. Have you seen the doors in the Oval Office at the White House? What’s up with that?