August 15. A day to remember in history. 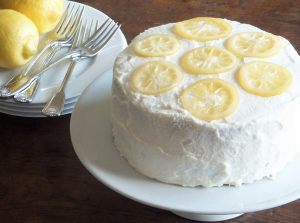 Aug. 15, 2001 – Astronomers announced the discovery of the first solar system outside our own – two planets orbiting a star in the Big Dipper.

Aug. 15, 2011 – Lemonly was started after co-founders John and Amy saw great success with infographics at our sister company, 9 Clouds.

Since our last birthday, Lemonly:

We’d like to take a moment thank our spectacular clients and stellar team for three wonderful years of creating sweet visuals. We’re incredibly excited about the future of our company and can’t wait to see what lies ahead for the Lemonhead team.

Cheers to another great year!