Meet Chris, Lemonly’s motion designer! With a degree in General Art w/ an emphasis in classical animation and drawing from South Dakota State University, Chris started freelancing with us last fall.  He’s been with the team full time for about a month now and we couldn’t be happier to have him on board! Get to know Chris with a few of our questions below. 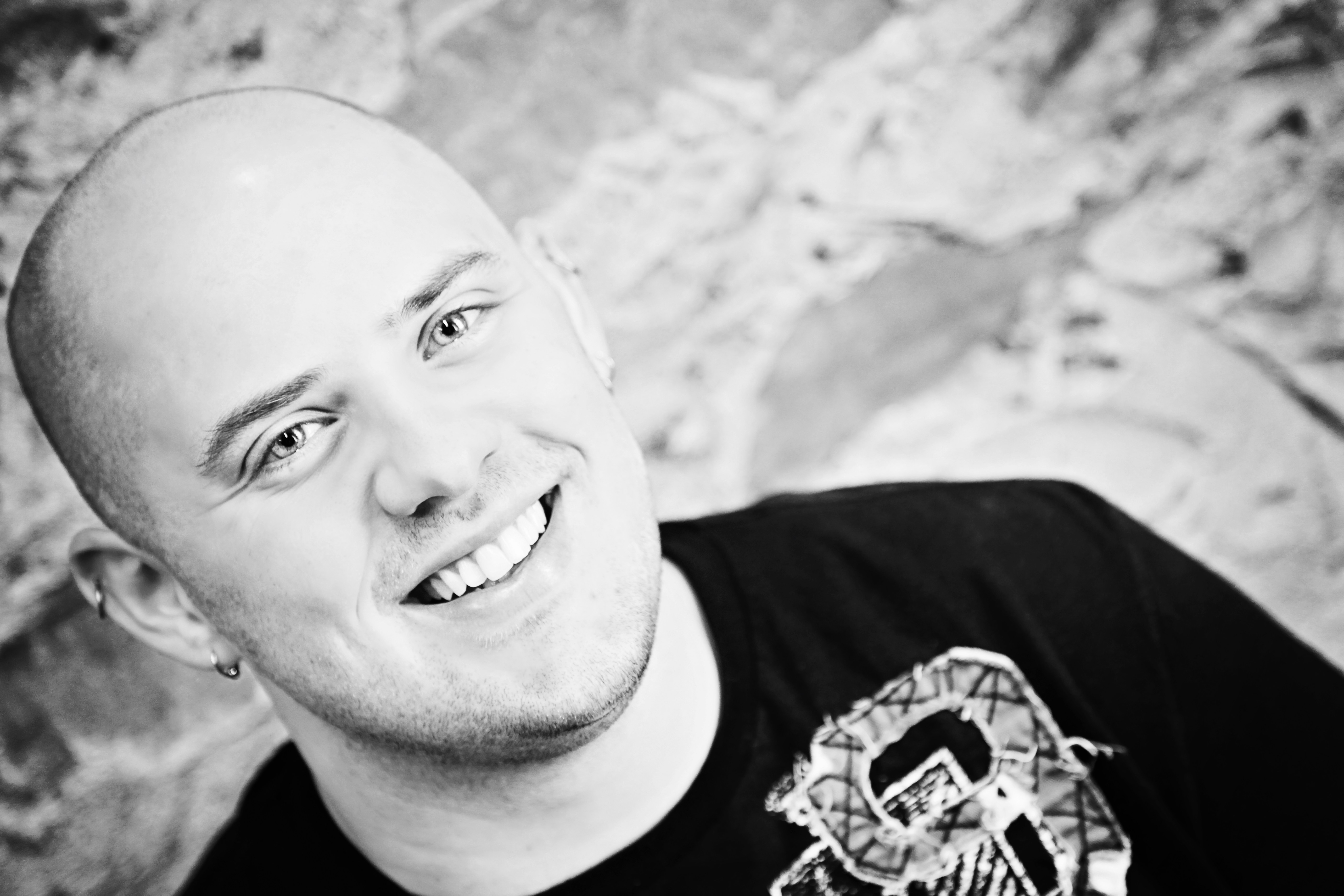 1. What led you to become a motion designer?

It was actually a little bit of an accident. I studied graphic design and classical animation and it just so happens there was a complete industry that was growing at the time that combined the two, motion graphics.

2. What is one thing about yourself that would surprise people?

For some reason when I tell people I grew up on a farm they get surprised. It could be the earrings though… I’m not sure. 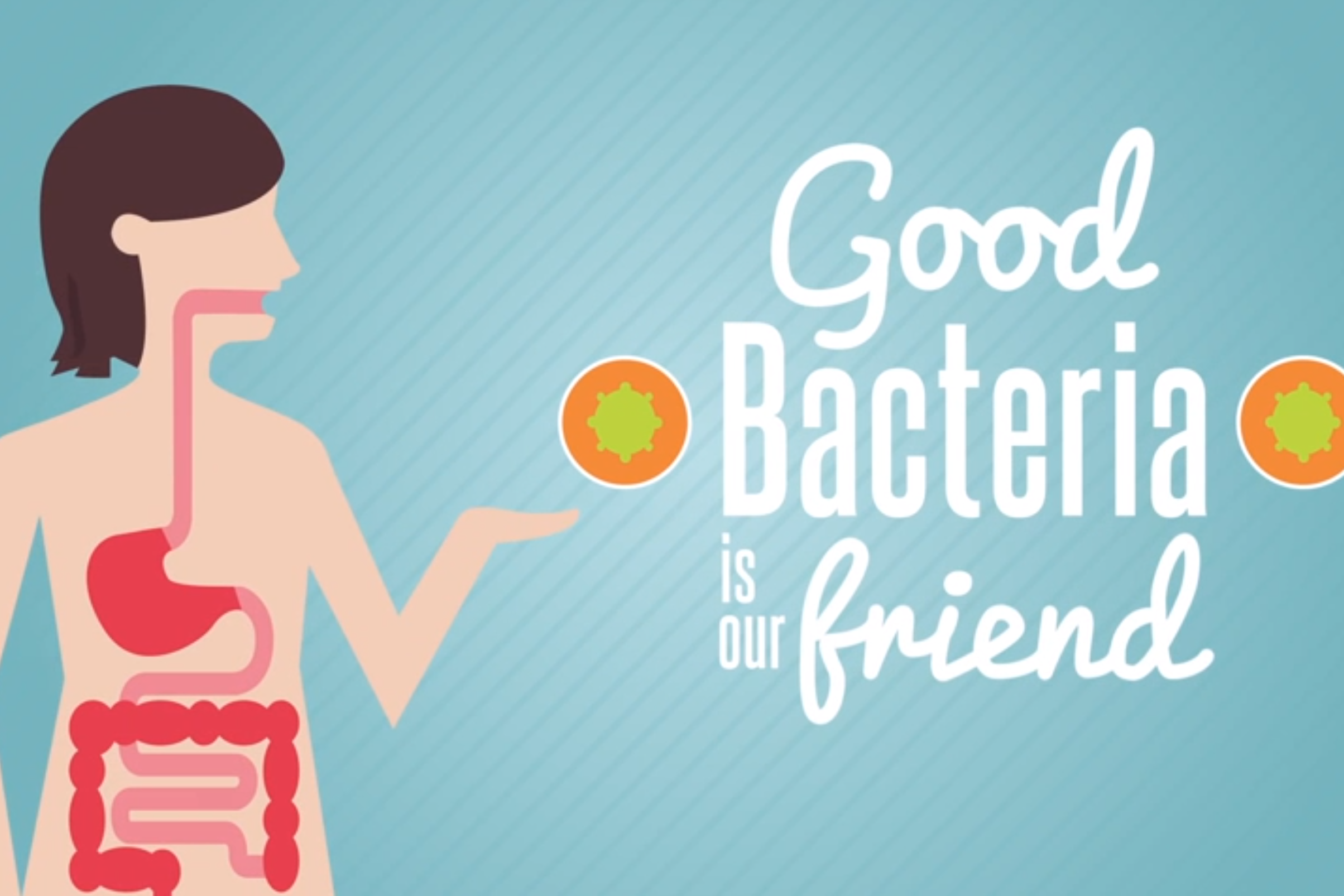 3. If you could be any fictional character, who would you be? and why?

My initial reaction would be Batman, but he is always by himself and that’s not fun. So clearly the next logical choice would be a Power Ranger. They really don’t need a reason why, but they were the coolest when I was growing up.  They’re a group of friends that have an unknown identity and fight bad guys, plus they had giant robots that could transform. (It really doesn’t get cooler than that.)

I like to travel, so I would like to climb the “Three Holy Mountains” in Japan. I have hiked Mt. Fuji, but I have Mt Tate and Mt. Haku left. I have a lot of mountains on my bucket list.

5. What drew you to Lemonly?

The style of the graphics Lemonly was creating really caught my eye. There is such a variety of styles and combined very illustrative styles with awesome type of work. 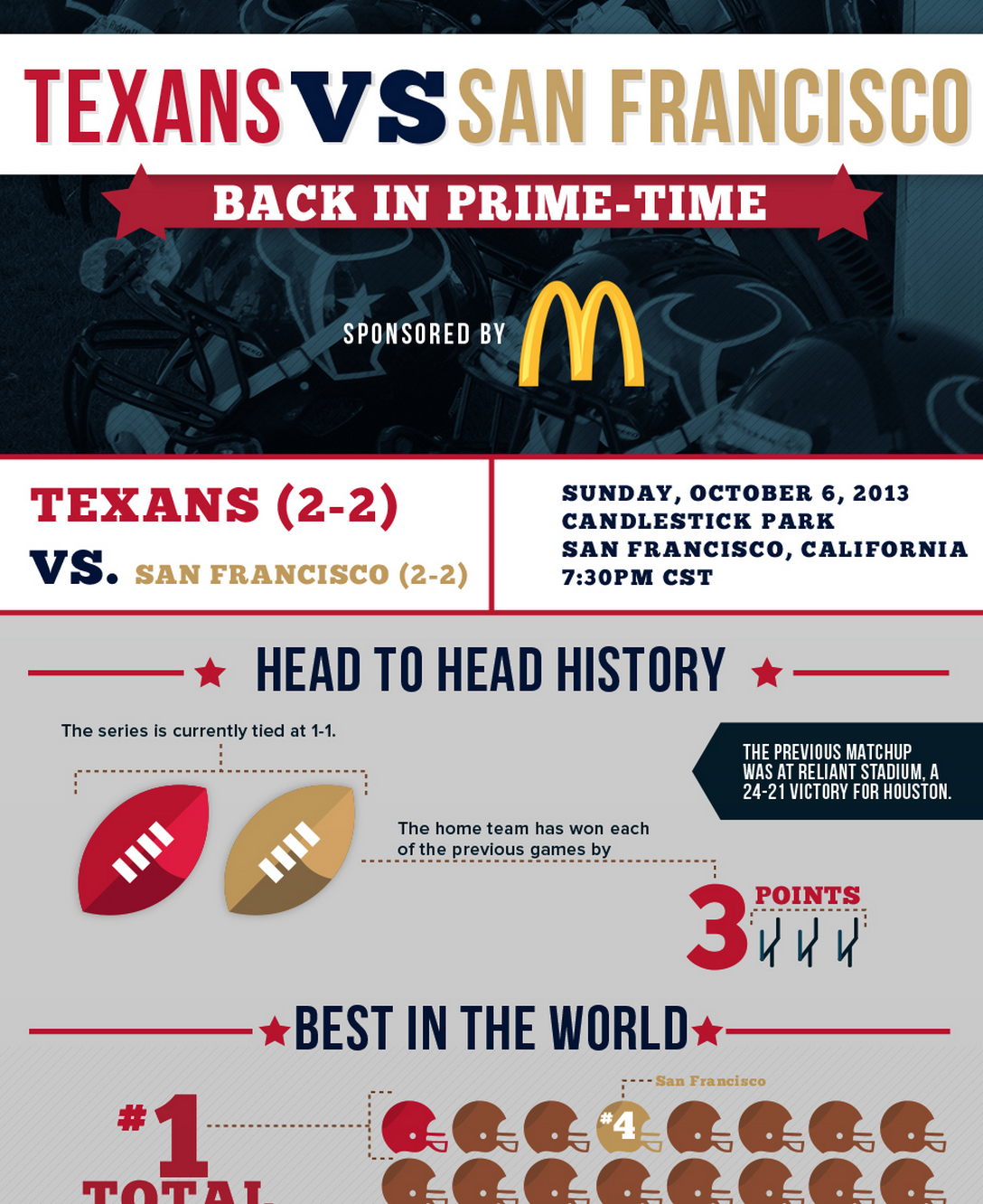 6. What do you like to do in your spare time?

I work on a motion comic in my spare time, Cosmic Rage (shameless plug). I also try to hike as much as possible when the weather cooperates. If the weather is bad, then it’s movies.

7. What’s your favorite genre of music to design to?

Pretty much anything other than country and it has to be loud, too. 🙂

From designing static infographics to making them move, Chris is a talented designer. Get to know more about him by following him on Twitter @chrisreanimated.