What Are We Doing To Make Lemonly Better In 2017?

We’ve already dipped our toes into 2017, so it’s time for some predictions and reflections on another year of Lemonly. As the newest full-time employee, naturally, I felt it was my duty to interrogate our Lemonly CEO and co-founder about the future of the company. 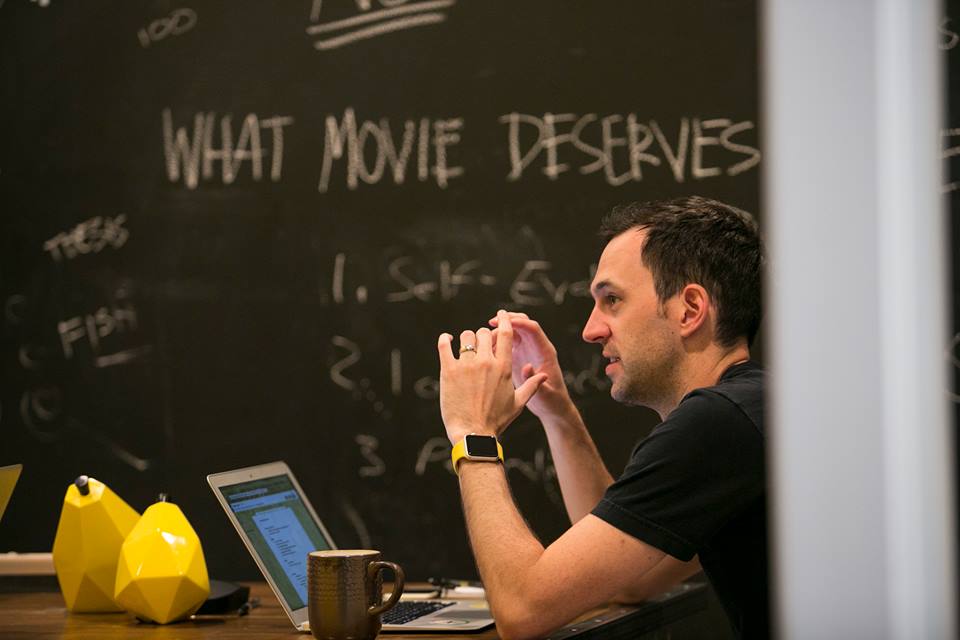 M: Alright, so what are the biggest changes Lemonly underwent in 2016?

JTM: So I think the biggest changes we went through last year was moving from an infographic company to a visual storytelling company. In 2012, 2013 up through 2015, we were doing interactives and even videos, but we were 80/20 – 80% being infographics, 20% other projects. Last year, it was probably 50/50.

With that shift, we learned we needed a copywriter, adding you to the team. [Editor’s note: Happy to be here.] We nailed down a better animation process, different types of interactive content, and more photo/video type of stuff now that we have Michael. [Michael “Mazoo” Mazourek is our magical multimedia designer.]

When you do something for the first time, it’s harder, so we had to get more at-bats, but I think ultimately we’re in a better place because of 2016.

JTM: Oh, thanks. The next six months. Let’s see. I think one thing we’re going to continue to push for – we’re going to show more data and ROI for our work. And not that we didn’t want that before, but we were so niche that we were just viewed as a producer, as a creator. We want to add or extend that into strategy and objective before production, then also the results, the return, the “what can we do next?”

And so that’s just building strong relationships, tackling the client’s problems before they even know what they need. So they can come to us and say, “I need to create something to reach my audience; I just don’t know what it is.” We already do this for a bunch of our great clients, but it’s something we want to push to do more of in 2017.

M: What are your 4 words for the company this year and why?

“Elite” was one of my personal words as well, and I think part of it is practicing what we preach and believing what we believe. I think we’re one of the best in the world at visual storytelling, probably THE best at infographics, but our Midwest DNA gets in the way and we’re too humble. With “Elite,” we’re not talking about bragging and arrogance, but confidence. Knowing we’re the expert, going into client meetings and pitches AS the expert.

The “Transparency” thing — I think we’ve done a great job outwardly over the years, especially in our blog and on Humans & Resources, but we should continue to push that inward as well. I want to put the data, the numbers, the results out there so people can get it. I think if you want to be transparent externally you have to be internally as well and vice versa.

If we show the numbers, we need to decide how can we improve the numbers, so that’s the tie to “Efficient.” We’ve already tried some of that in January doing Remote Fridays. [The team was encouraged to work from home on Fridays in January to see if that helped us be more productive.]

So we’re continuing to tinker – fewer meetings, more focused work time, more Deep Work, as we’ve talked about. [John read this book and has been talking about it a lot.] It’s balancing our open office and our need for collaboration with efficiency and productivity.

And last, “Grit.” It’s a result of those growing pains we felt in 2016, to your first question. And overall, I think we’re pretty tough; I just think we can be tougher and grittier.

M: What are the challenges we face in the next year? You covered that a little bit earlier…

JTM: Yeah, the evolution of marketing and content are pulling us away from our original niche, so how do we stick to our roots? That’s a big one. If we need to learn how to tell stories through virtual reality or augmented reality or live installations – we have to figure that out. It’s a push and pull. That’s one challenge.

Another one, I think since we’re particularly motivated about trying to create the best company in the Midwest, the best place to work, we need to keep going after that. It feels like there’s always one more thing we can do to build that culture – which is good, I want the team to have those expectations. [For more on John’s company culture hustle, check out Humans & Resources.]

M: What are you most excited for?

JTM: We’re primed for a really great year. I think we have the best team we’ve ever had, the most complete team. Our people have always been great, we always hire good people, but we have everybody in the right spot now. We’re not just getting the work, selling the work, managing the work, designing the work. We’re thinking more about it, the strategy, to realize that our work is more than just the design part. It’s the content, it’s how it’s promoted, so the evolution of the content team [That’s Morgan, Michael Todd and me] has been big.

Now it’s just going and doing it, you know? Showing up each day and making great stuff. That’s what I’m excited for.

JTM: Yeah, I think the most important thing we’re doing to get better is self-analyzing. Looking internally. And in 2016, one thing we did better is ask our clients for feedback. Sometimes we forget that that’s who we’re showing up to work for, so let’s ask them how we’re doing.

Our culture is one where we try to improve as a team, too. So now if I said, “Hey Maddie, you need to better learn AP Style. Can you spend some time diving into it?” you know that comes from a good place. Even though I think you know AP Style pretty well. [Thanks, John.]

Before you can decide what you need to improve, you need to look inward. I bet there’s some Yoda quote about that or something. 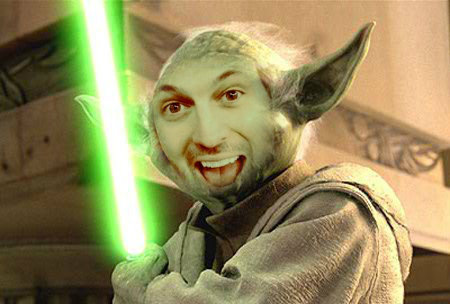