A few years ago in an office only a few blocks away, I started at Lemonly as an intern.

As a college student, I was a stranger to the Sioux Falls design community, and I didn’t have the best understanding of advertising/design agency culture. In my internship, I was taken in by powerful creatives, and my eyes became hungry for good design, a force I knew existed, but a power I needed to develop. I soon realized that designers had different skillsets and I was anxious to understand my own.

Since then, I graduated from SDSU and began working as a designer in Sioux Falls. Over the last couple of years in the professional world, I learned that I am versatile. I love all mediums and being able to cross skillsets is one of my greatest design-oriented joys.

I returned to Lemonly as a visual designer a few months ago, and I came back with a better understanding of my skills. I may not fit into one specialty of design, but the projects Lemonly has given me so far have really accommodated my multimedia skillset.

Since I started back on this team, I’ve been a photographer, cinematographer, video editor, illustrator, animator, and snapchatter. I’ve done anything from producing a video series in which my boss answers anyone’s questions to designing an infographic on the documentary “Making a Murderer.” Each week is a little different with my project variety, which is ideal for me. It feels good to participate in almost every aspect of design working on a wide range of projects.

Take a look at some of my projects here so far: 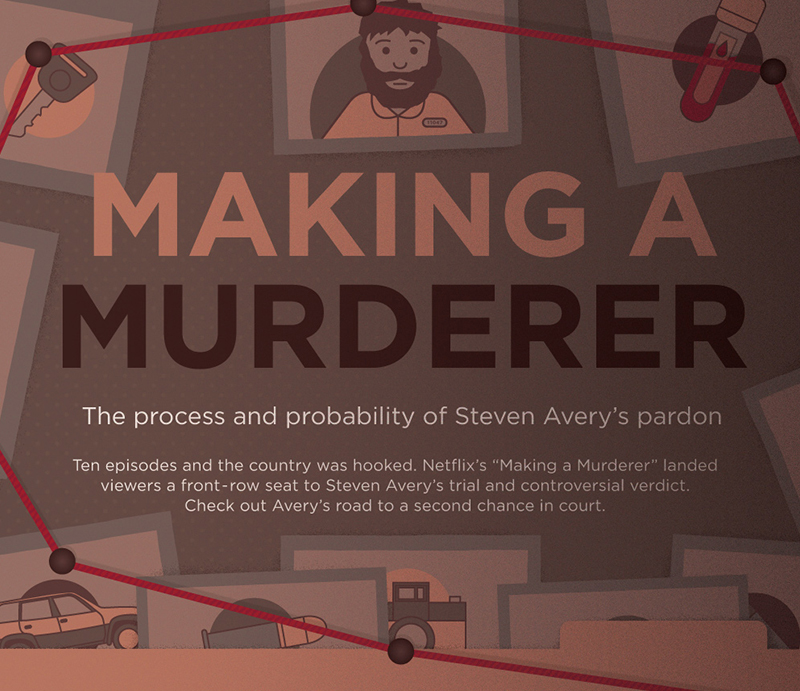 This was an internal infographic project. We capitalized on the popularity of the show by creating a storyline that depicts the possibility of Avery getting pardoned, while also explaining the U.S. appeals process.

Check out the rest of the IG here. 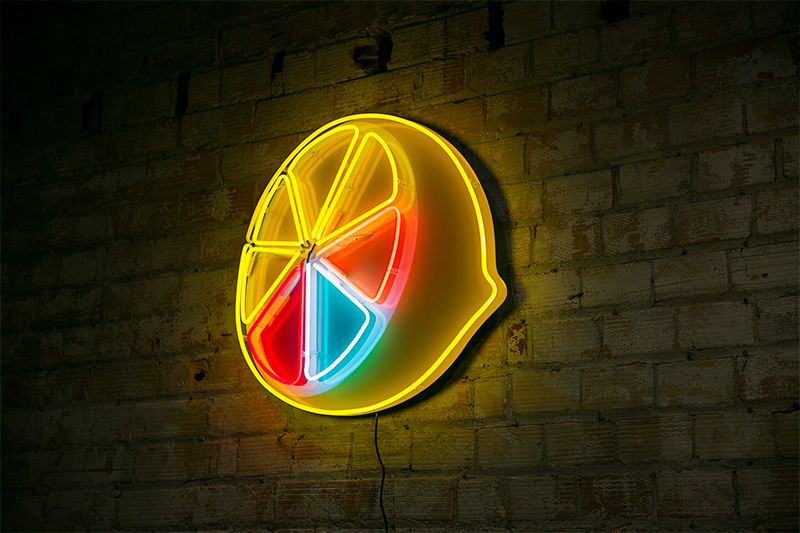 Check out how it was made here.

I shoot a couple Snapchat stories each week to document our work culture.

I have made four Snapchat geofilters so far at Lemonly. This was a promoted geofilter to promote First Friday in downtown Sioux Falls.

A fun shot for our Instagram. Dwight sees all. 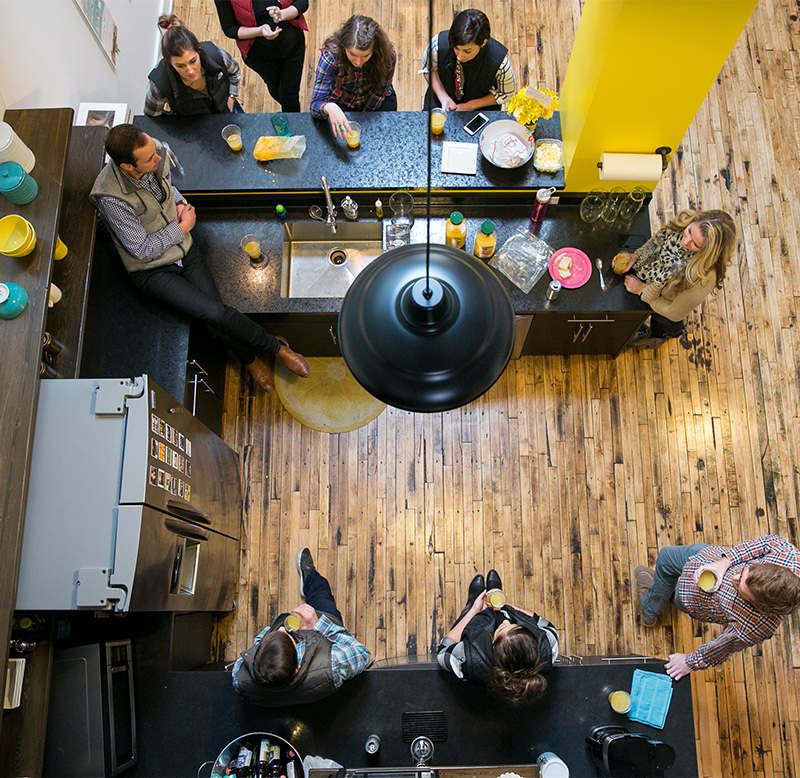 This was our end of Friday celebration for Ryan’s last day.

I film John’s vlog, “Answers to Questions,” where he answers questions relating to Lemonly, design, entrepreneurship, business, and occasionally baseball.

Each week I create 1 or 2 pieces of Lemonly Instagram content. Most of the content consists of something I documented in the office. I can’t resist this light. 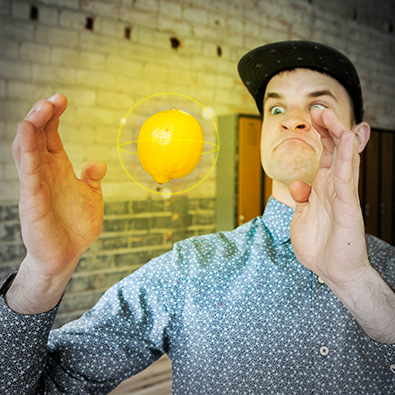 I needed to test the camera battery and card. Why not film a crazy timelapse?