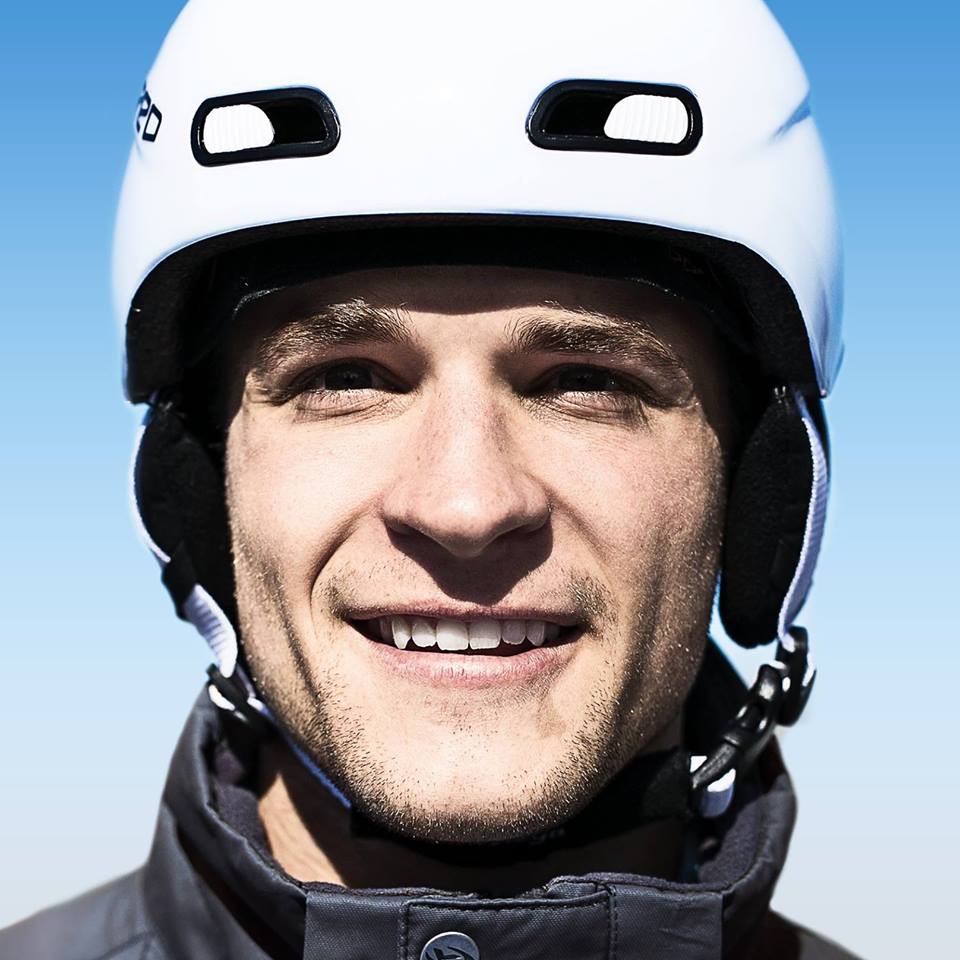 We’ve got a new Michael in the house! Not to be confused with our veteran Michael Todd, Michael Mazourek is our newest Visual Designer and Photographer extraordinaire.

Does he sound familiar? Why, of course he does! Mike was a design intern here a few years back in between his junior and senior year at South Dakota State University. (You may remember his bicycling infographic or the 2013 SD Social Media infographic.)

To get to know the new Mike a little more, both for your benefit and our own, we put him in the hot-seat for some unsettling* questions.

*The questions really weren’t that unsettling.

What did you say you were going to be when you grew up?

Growing up, I loved playing sports. My friends would tell me how they wished to become professional athletes. As much as I loved competing, I really wanted to be the guy who designed their logos and uniforms. Goal somewhat accomplished?

What is your favorite app?
App: That’s a split decision between Snapchat & Instagram. Both have made several updates over the last year. Their features and their limitations make for interesting creative challenges.

Appetizer: The “Taters” from tapHouse 41 are ridiculously good; they’re tots stuffed with cheeses.

What is one thing about yourself that would surprise people?
I once stepped on a huge rattle snake… Thankfully it’s mouth was already busy chomping on a bird.

If you could be any fictional character, who would you be – and why?
Tommy Pickles [from Rugrats]. That dude does what he wants.

What is your favorite genre of music to work to?
Probably Indie Pop/Electric Pop. I usually listen to Fitz and the Tantrums, Grouplove, and Passion Pit.

Do you have a favorite blog?
Shorpy.com. It’s an archive of historical photos grouped with stories. The majority of the photos are not well known, which makes them pretty unique in their own right.

Name something on your bucket list.
Camping in Oregon would be amazing; there are incredible lakes and forests there.

What drew you to Lemonly?
Lemonly is a data design leader not only in the midwest, but in the nation. This is a distinguished team with talented people from multiple skill-sets who have been assembled to build amazing creative for top brands around the nation/world. I had to be a part of this team!

If you had a super power what would it be?
Making steak fall out of the sky. A kid told me that was his super power once – I’ve been jealous ever since.

To learn more about Michael, follow him on Instagram at @mikemazoo. We’re so happy to have you on the team! : )