From Intern to Employee with Amy, Brett, Morgan, & Tess

From occasional Dairy Queen treats and grabbing pizza downtown, to being a part of the first Lemonly infographic and working with big clients, a few cornerstones of the Lemonly team enjoyed diverse, rewarding, and fun internship experiences before being hired on full-time.

Four lemonheads started out as interns for either Lemonly or sister company 9 Clouds in some shape or form. Just like those employees, Lemonly’s internship program Slice has grown since starting out as 9 Clouds U, a hybrid between Lemonly and 9 Clouds.

As the program matures, so do the expectations for interns. In the beginning, interns focused on internal projects, but now they have the opportunity to hit the ground running and get a taste of client work right along with the team.

Let’s take a look back at how a few of our intern-to-employee lemonheads started, and see details on this year’s internship further below. 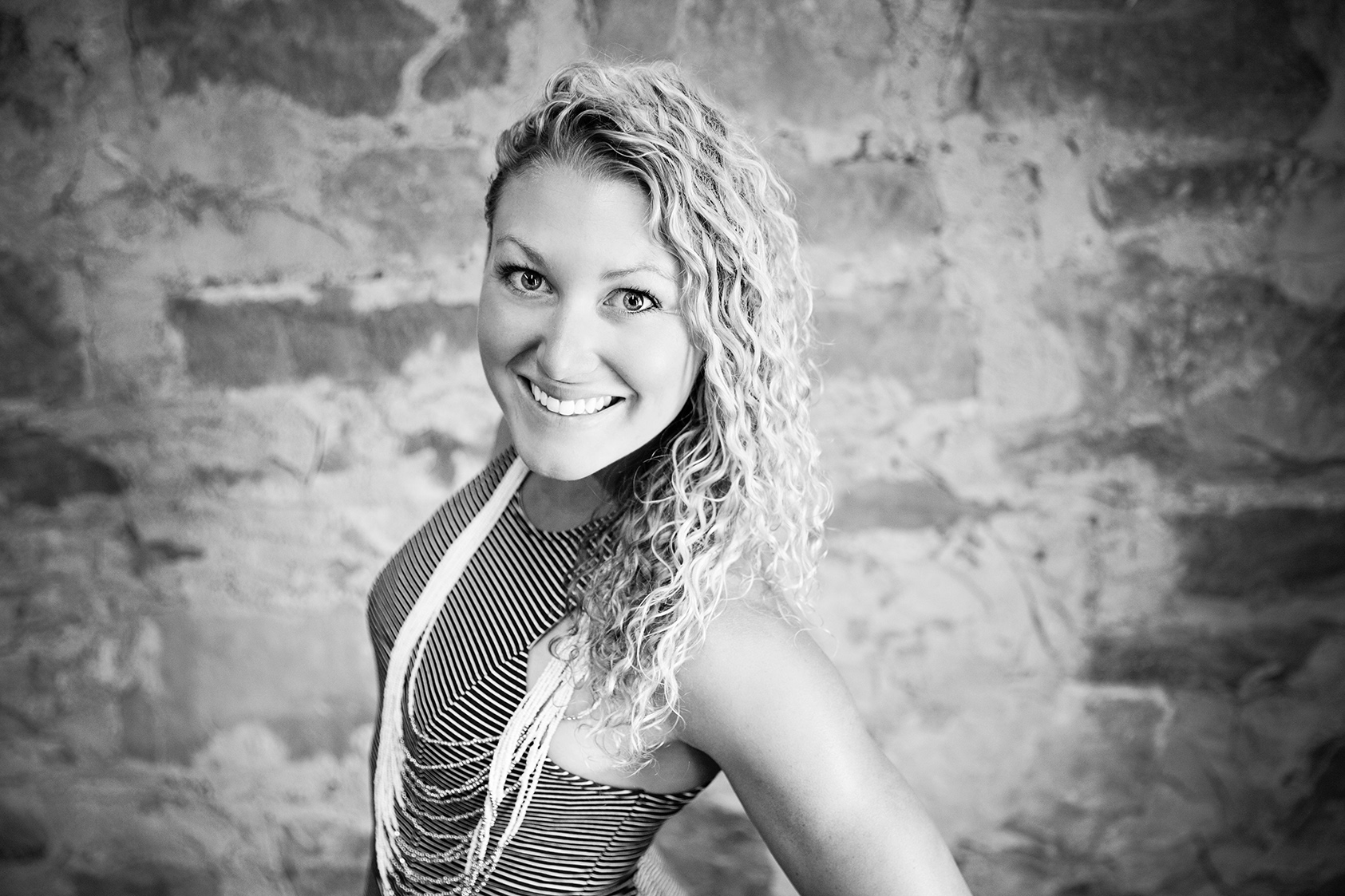 Amy Thorne started out as a 9 Clouds intern in 2011. As a project manager intern, she covered everything from blog posts to inbound marketing. Her day-to-day work included communicating with clients, leading intern projects, and working on the Sandbox social media learning platform. She also crunched the numbers and found patterns in large data sets for Lemonly’s very first infographic for Zaarly that summer.

“At that time, we had no idea Lemonly would exist and that infographics would become our passion.”

As her internship concluded, Amy then gained experience at a different advertising agency, but knew deep down she was a lemonhead at heart. She found her way back in the fall of 2012 and was later hired as a full-time project manager.

“Internships offer the real-life experience you can’t find in the classroom. They help develop your professional skills and allow you to see the culture of a company, which is an important step in choosing a career.” 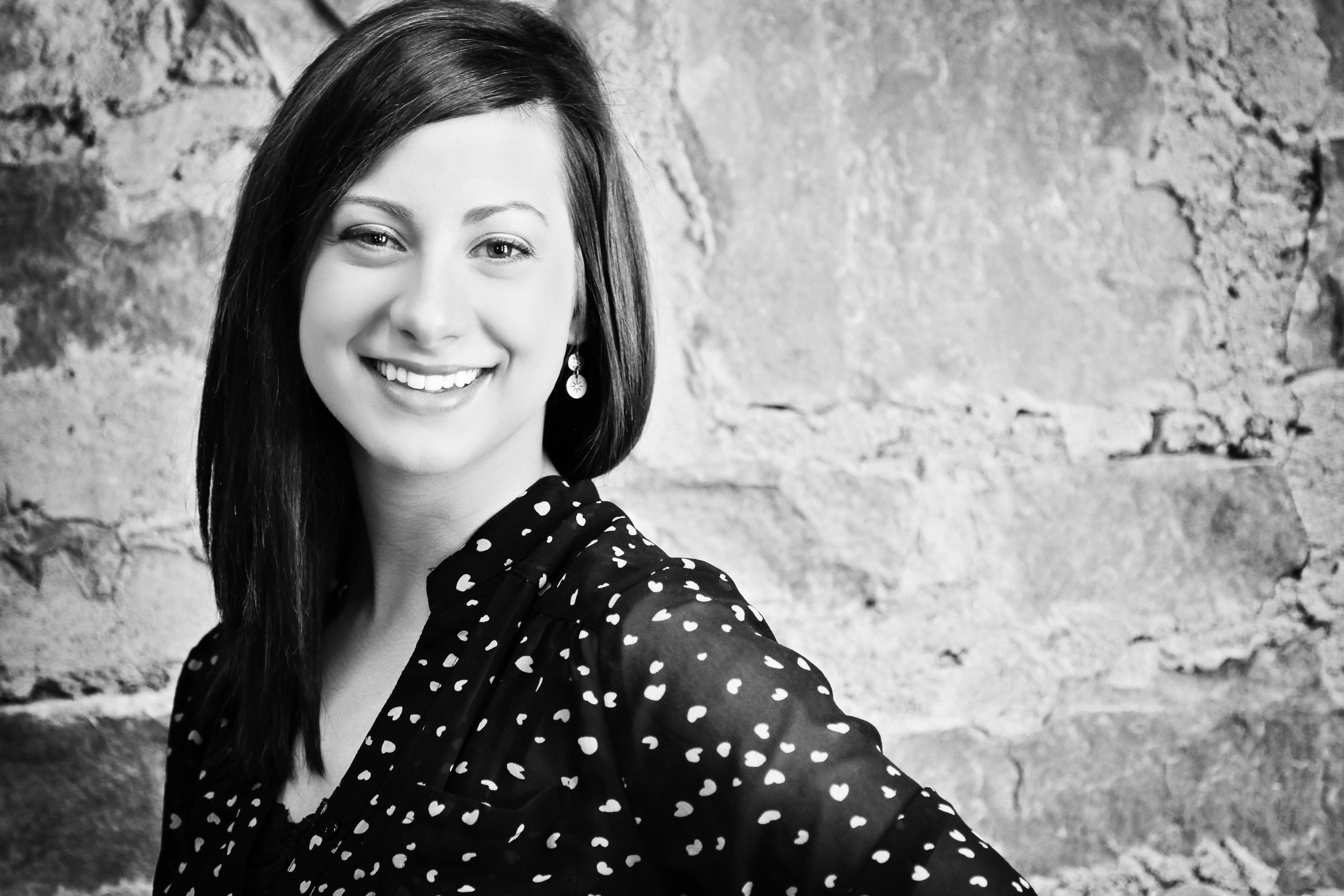 Morgan also started out as a project manager intern in May of 2012, the summer between her junior and senior year of college. She found out about Lemonly’s internship program in an advertising class at South Dakota State University. While finishing up her last two semesters, she stayed on as an intern averaging 20 hours a week. The Monday after graduation, she started her full-time position as a project and community manager.

Morgan remembers being immediately intrigued by Lemonly’s design abilities. With a year of student project manager experience at another company, and her ambitious spirit to stay active outside of class, her Lemonly career was the perfect fit.

“I’ve always been drawn to kickass design, so Lemonly was meant for me.” 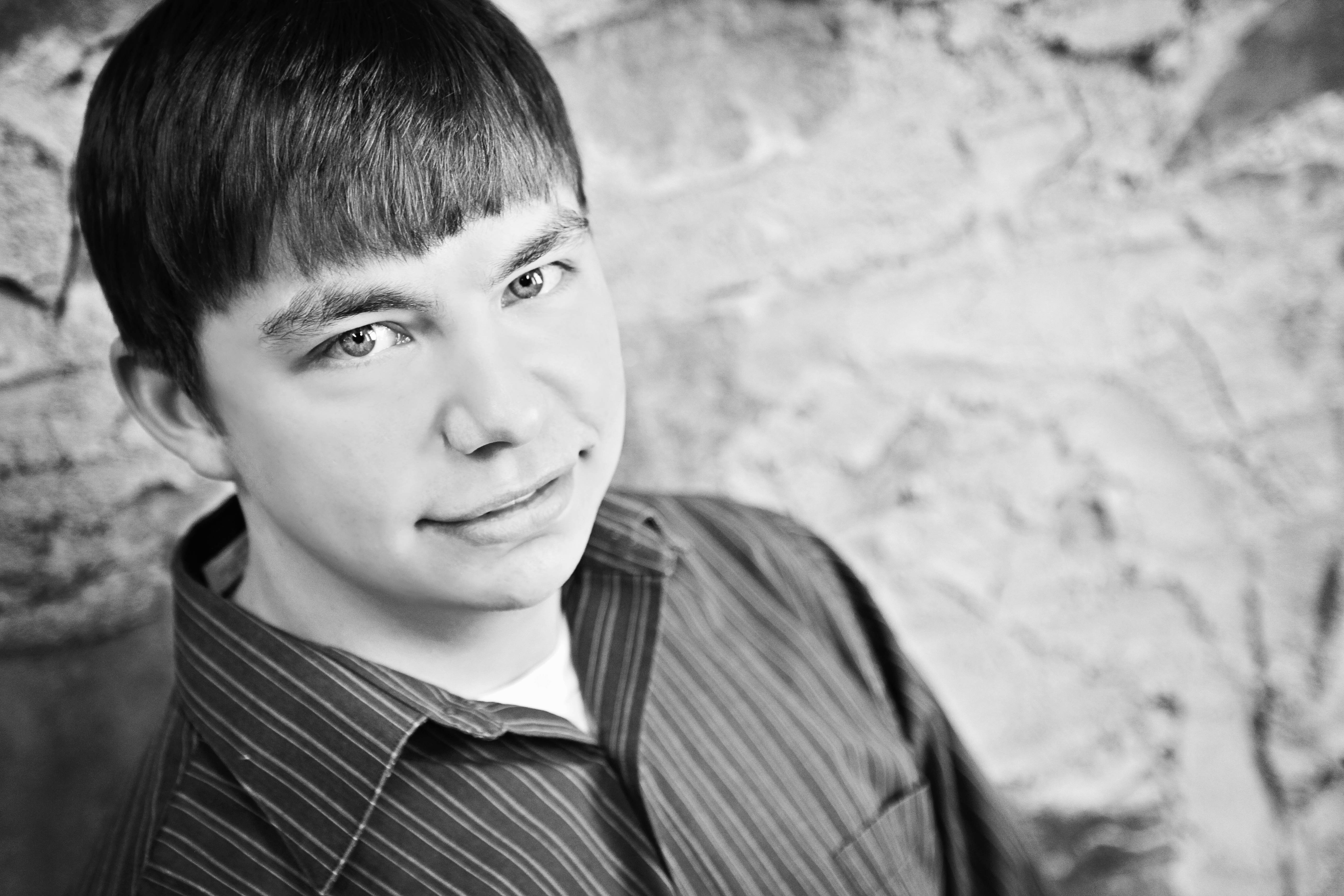 Brett began his Lemonly career as a design intern the summer of 2012. He learned about Lemonly through his college printmaking professor at South Dakota State and during an AdStuds Student Day tour.

“It was the type of atmosphere I wanted to work in,” Brett says. “I loved the work they were producing. I was also drawn to the idea of working at a place that was quite young and fresh.”

As his first job right out of college, he designed sweet infographics and data visuals all summer long. The internship proved to be a great way for him to gain real-world experience and learn how to work in a fast-paced environment. Once summer concluded, Brett continued working at Lemonly as a self-contracted designer before eventually becoming a full-time designer as the company acquired more work and clients.

“As Lemonly grew as a company, I grew as a designer. I think that is what makes my experience great here — the fact that we grew together.” 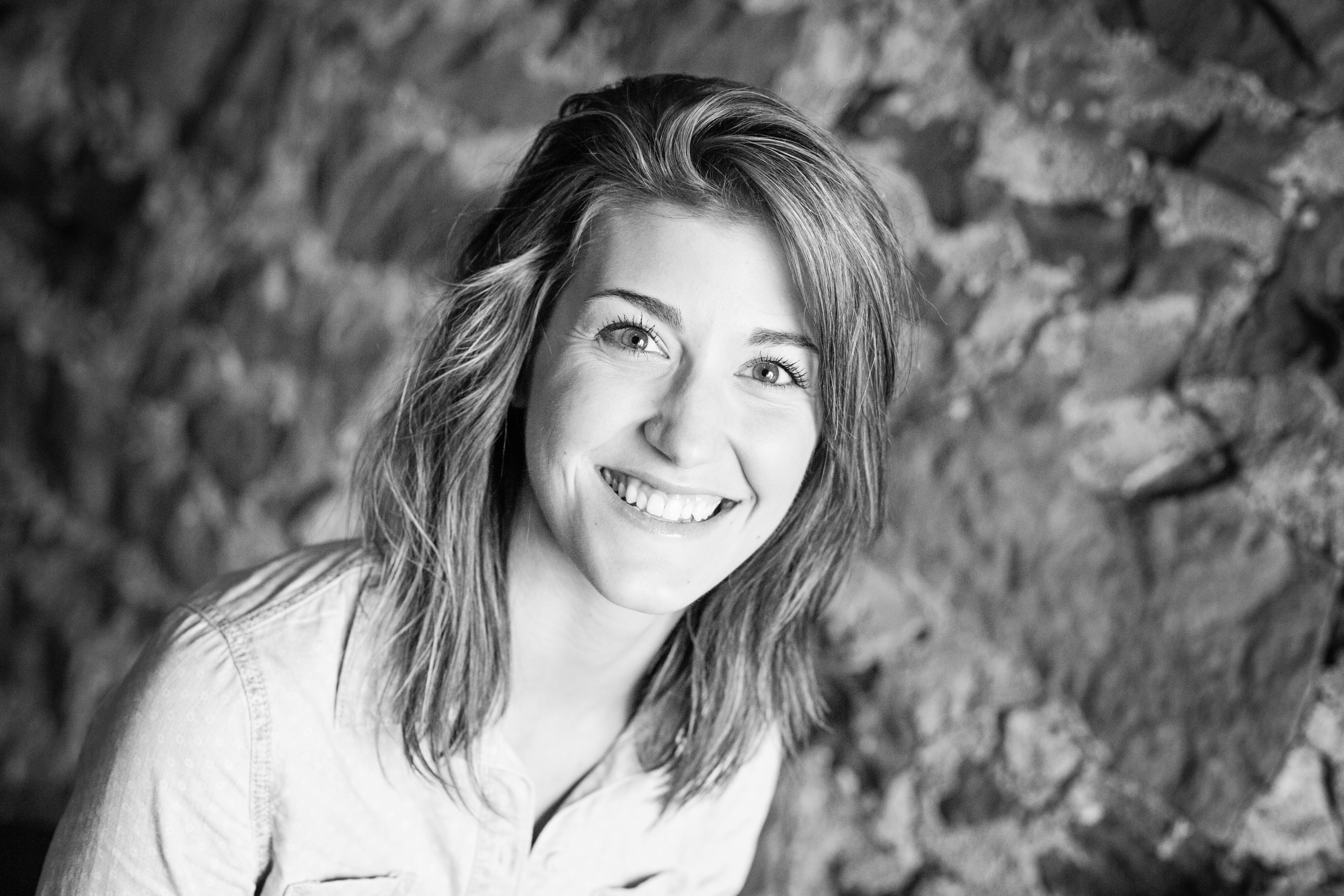 Tess began her journey as a part-time office manager in 2014 and became a full-time project manager intern in the summer of 2015. Her day-to-day work included researching information for both client and internal infographics and managing client projects from start to finish.

“I learned a lot about infographics, processes, timelines, budgets, wireframes, moodboards, feedback, and all things project management. I also had some time to learn from the visionary minds I’m now fortunate enough to collaborate with everyday.”

Tess enjoyed the learning process of becoming a project manager in her internship, and she quickly learned just how much it revolves around helping the client understand the design process and helping our designers understand client feedback.

“This company is great, but more importantly, these people are unreal. Designers, developers, animators, project managers, a couple of co-founders, an office coordinator, and a cardboard cutout of Edward Cullen are equally responsible for loads of laughs, knowledge gained, and a life-changing first job.”

Learn more about Tess’ journey as an intern here and here.

Applying for an internship? Here are a few key pieces of advice:

“I want to see the real you! Make me remember you. Make me want to meet you. I don’t want to see another cookie-cutter resume and applicant letter. I realize those have their place, but at Lemonly, we want a more personal touch so don’t be afraid to be unique.”

“Be sure to let the company know what sets you apart from other applicants. Many students have the same projects in their portfolios, so try to set yourself apart by doing projects on your own.”

“Also, remember to do your homework on where you apply for an internship. There is nothing worse than being in an interview with a potential intern or employee that doesn’t know much about what you do as a company.”

Landed the internship? Here’s advice for you:

“Internships get your feet wet and will tell you if that company is right for you, or even if you want to do that type of work for a living. It’s also possible that what you do is totally different than what you expected. Who knows, maybe you’ll discover a new career path.”